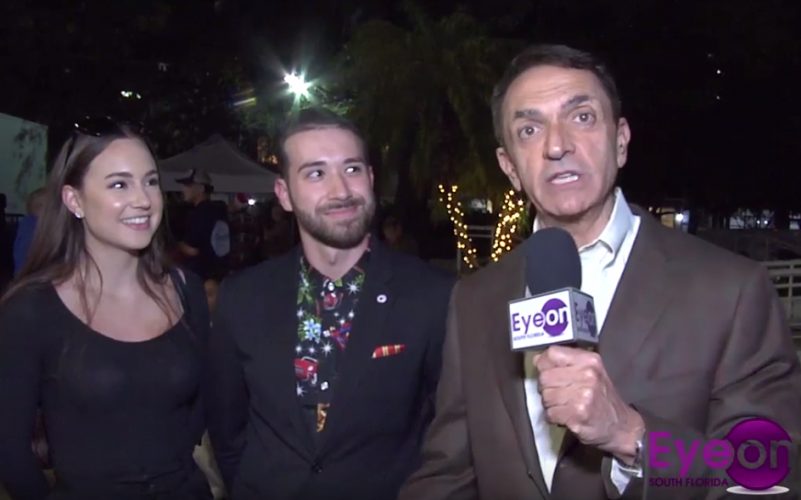 Tis the Season! It was an awesome night long the river as Riverwalk Fort Lauderdale and The City of Fort Lauderdale lit up the night at Light Up Lauderdale the annual Get Lit event. This event is the first kick-off to the holiday season in Fort Lauderdale. This FREE family-friendly event took place along the New River at Esplanade Park. After “flip on” the lights along the Riverwalk, attendees enjoyed holiday music performed by the Fort Lauderdale Symphonic Winds There were pony rides, arts & crafts, a petting zoo, face painting, and more! It was so much fun having Mayor Dean Trantalis on the mic along with other city officials and friends! Eugenia Duncan Ellis Ben Sorensen Go Riverwalk Fort Lauderdale Rose Faraone #holidayseason

One on One with Commissioner Glassman