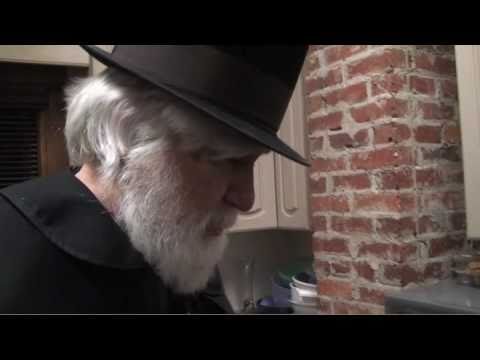 Go behind the scenes as we take a look at how one actor gets ready to perform. This short documentary was shot on location at The Lake Mary Historical Museum. They were kind enough to let us film Storyteller Country Joe while he gets into character. Storyteller Country Joe, played by Joe Rosier, is a solo performer who specializes in one man shows like : Father Christmas (aka Santa Claus), Ulyesses S. Grant, Alexander Graham Bell, and several other lovable characters.